Our Recovery in Motion, Salford group of Angels will be performing at the We Invented the Weekend festival at 4:45pm on Saturday 10 September.

We Invented The Weekend is based at Salford Quays as is a celebration of “The Weekend” because “Up until the 19th century, everyone in the UK worked a 6 day week. Then in 1843, right here in Greater Manchester, workers’ rights activists launched a campaign to finish early on Saturdays. They won, and in doing so, invented the weekend – a gift to workers the world over.”

“We’re marking this enormous achievement with a new and imaginative free festival from Salford. One massive, colourful, exciting weekend of music, theatre, sport, workshops, dancing, laughs, and more to celebrate the joy of free time.” 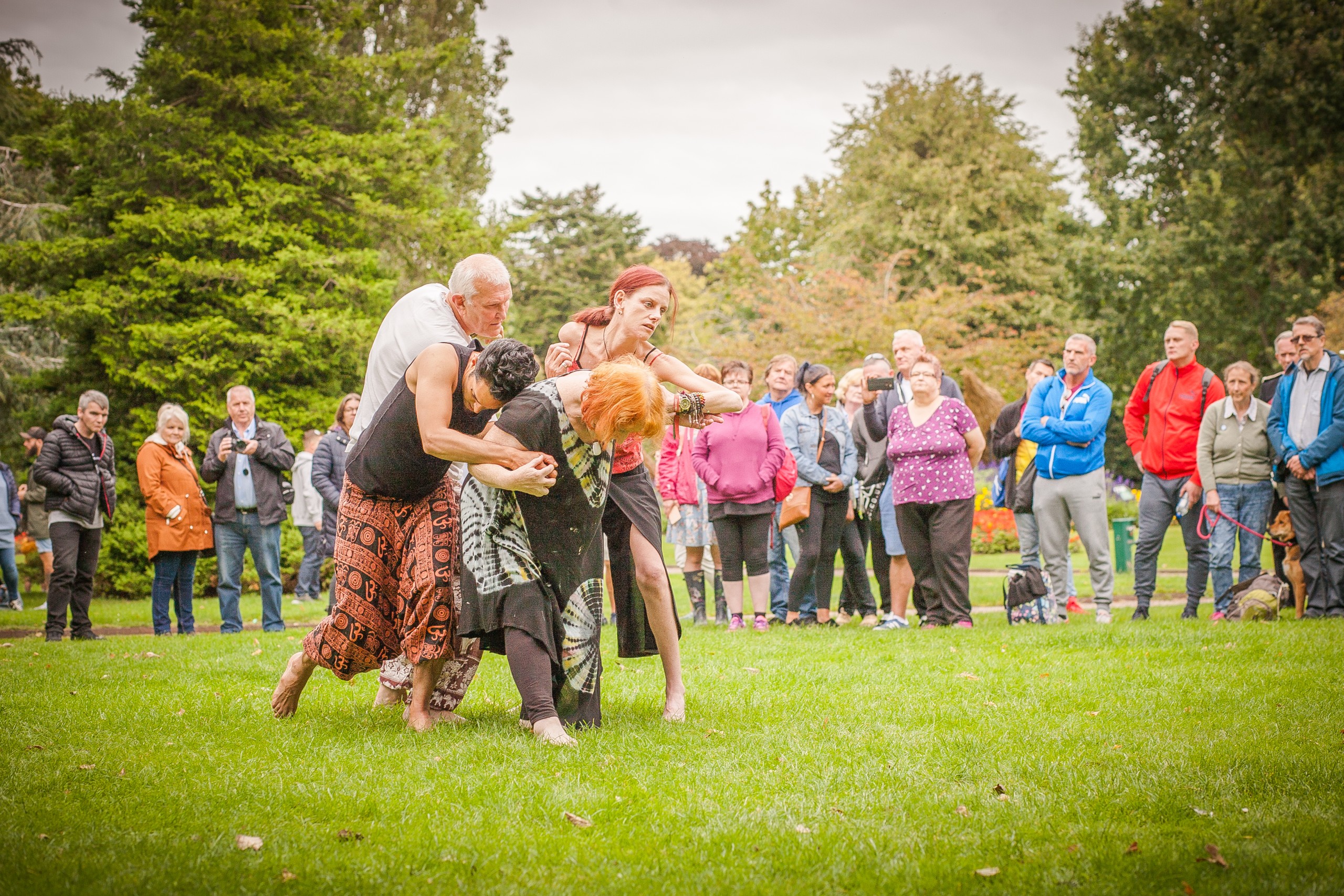 A Celebration of Light and Hope