I was first introduced to Fallen Angels Dance Theatre by Donna Marie Morris at TTP (rehab) in Warrington. Since that time I have shared many good times with them. Faces have come and gone but the heart has remained.

Below is one of my blogs:

Hooking up with angels – TEDx Liverpool

Amid the chaos and confusion of my spare room, a place reflecting the sometimes unmanageability of my life, is a large polystyrene R.

I don’t know what I am going to do with it. I have vague notions of painting it and creating an artistic masterpiece of epic proportions, to display in an already too messy house. For the moment it nestles amongst the jumble of detritus slowly taking over the room and sidling up to items as disparate as a headboard for a single bed and a Christmas jumper belonging to my dog Stan.

This R is my souvenir from TEDx Liverpool, at which Fallen Angels Liverpool Group performed on Sunday 17th June.

It was my first performance with the group, since dancing in Liverpool Cathedral just over a year before and I had missed the camaraderie which comes with a shared purpose, not to mention the sheer adrenaline filled buzz of performing on stage in front of an audience.
Eight hundred people were ticketed to attend the TED talk and we were honoured to find out that we were sharing the stage with a rocket scientist and an acclaimed poet, amongst others.
We were performing at The Conference Centre, next to The Echo Arena and when I arrived, I shared a few moments with Ivonne and Andy, whilst waiting for others to arrive.

The River Mersey stretched out before us like a restless giant, reaching out to Birkenhead on its opposite bank, an imposing sight, reflecting the sheer majesty of the place and the occasion.

Having met up with Paul and some of the others, we collected wristbands and went upstairs to register.

Coffee and tea awaited us and it was while I was pouring myself a very welcome cuppa that I bumped into Lemn Sissay, the poet, another of the speakers at TEDx Liverpool. He didn’t remember, but I had the privilege to have been tutored by him on an Arvon writing course, some years ago.

Following refreshment, we were shown to our dressing room, which we shared briefly with some of the other speakers, before being given a room of our own. This caused some controversy, but it provided us with space to share some spiritual time together.
A platter of delicious food had been laid out in the room next to ours and we all tucked in. There was then a window for the taking of photographs, for bonding, relaxing and watching other speakers.

It was Ivonne and Kerry’s first performance with Fallen Angels and what a venue! Paul said that this was probably the biggest audience we’d danced for, so all kudos to them! Ben from the Chester group was on hand to support us and also the lovely Andy Miller, so it felt very much like home.

Paul was the penultimate speaker to take the stage and talked eloquently about Fallen Angels Dance Theatre and the work that they do. He was inspirational as always and his passion and enthusiasm, in the words that he spoke and the fervency with which he delivered them, were transparent to all.

Following Paul’s speech, it only remained for the Angels to perform. I could feel the familiar fluttering of my heart against my ribcage and the tingling in my arms, as the music started and Ian began his powerful solo.

In seconds I was out there, we were all out there and it was as exhilarating as ever to be doing this again, to be performing with my fellow travellers on the road to recovery and to be part of a piece that reflected Paul’s vision of hope for all those who having suffered the nightmare of addiction, aspired to wellness through creativity.

Thank you to my fellow angels for making that day in June a memorable experience for me and thank you Paul Bayes Kitcher and Claire Morris, for another chance to shine. 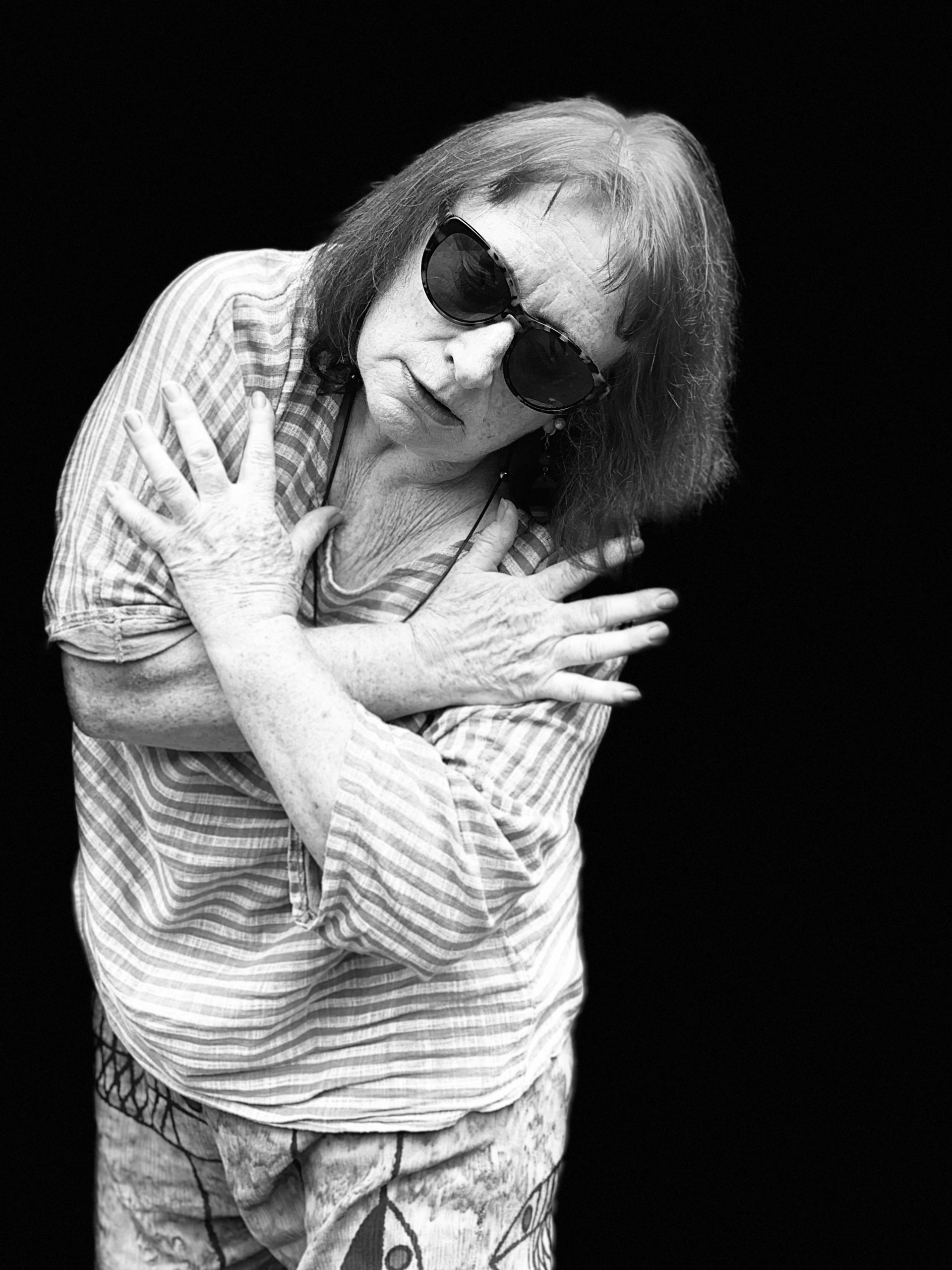 "‘Together While Apart’ has completely helped me… with my focus, my self-discovery"

"That first session brought me to tears, something had happened deep within me and the feeling of freedom and relaxation was something new and lovely for me.”

"I have felt challenged at many a corner, but the drive, passion and love I have for art in performance has spurred me on.” Read Wolfie’s story……."

“[My husband] is encouraging me, we are talking a lot more, it’s made me talk a lot more. I'm not hiding my emotions, I'm telling you what I feel, it’s really good.”