We couldn’t have brought Transfiguration to life without the talented people behind the scenes.

John trained on the National Theatre Directors Course and is a former Resident Assistant Director at The Finborough Theatre. Prior to this, he completed the Emerging Trainee Director Scheme at Theatr Clwyd. John is the Associate Artistic Director of Yet Another Carnival a Resident Company at Storyhouse, Chester.

John has been a script reader for The Finborough Theatre and has recently finished reading for the Manchester Royal Exchange Bruntwood Playwriting Prize.

Hi John – tell us about your role in Transfiguration.

I was bought on board as a director. So, I have been working with Paul who has created the movement, Eve who has written the script and Dan who is directing the film itself.

My role has been to work with the team in the room to ensure that the story is clear and that the script that Eve has written translates through the movement so that the audience can follow it and that it’s clear.

How did you come across Fallen Angels Dance Theatre?

I came across them through their work at Storyhouse in Chester. I think their work is important because dance and the creative arts are such a powerful tool to help people express themselves – and from being in the room with Paul and the rest of the Angels this is a really important part of recovery, being able to be open and honest.

How have you found directing a dance piece for the screen, rather than for a live audience?

One of the main things has been that you don’t have to think of the piece as one entire product. You’re able to work on smaller sections and then put them together. However, in terms of the overall job, the role of ensuring that the story translates to the audience and that it remains clear is still the same.

I hope that audiences get a look into addiction and recovery and how complex it is. For me, working on the project has been a real eye-opener. As someone not in recovery, I had no idea how it’s something that never leaves and is something that requires constant investment and management. It’s been a total joy working with Paul and the rest of the team and I can’t wait for audiences to watch it. 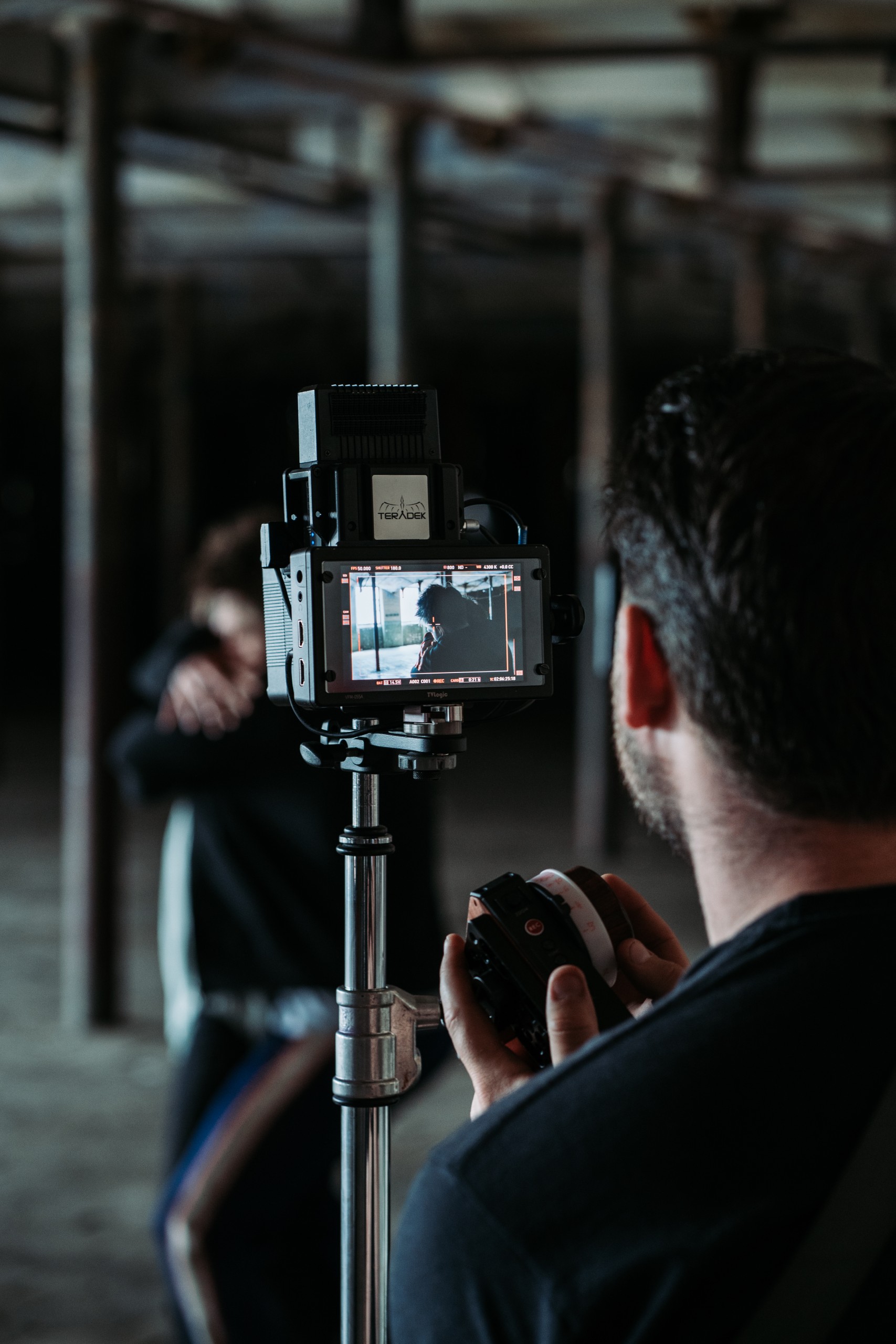